Children report a drop in happiness – can sport turn the tide?

CHILDREN are less happy now than they were a decade ago, according to the latest annual report published by the Children’s Society. Is there a link to the fall in sport participation over the same period?

According to the eighth ‘Good Childhood Report’, children’s happiness in the UK is at its lowest point since 2009 – with crime, the environment, internet and social media among children’s main worries. Nearly a quarter of a million children in the UK – the equivalent of 219,000 – report being unhappy with their lives as a whole, according to figures from the Children’s Society charity, who add that this represents a ‘significant decline’ on previous surveys.

Increased bullying, feeling unsafe at school and excessive use of social media are some of the potential driving factors behind the drop, with children as young as ten reported to be worried by societal issues such as crime (42 per cent), the environment (41 per cent) and information sharing online (37 per cent).

The OSS’ Head of Research Nick Rowe and Sheffield Hallam University academics analysed trends in sport and physical activity in its report Sport Participation in Scotland: Trends and Future Prospects and it made for some disturbing reading. Using Scottish Government figures from the Scottish Household and Health surveys, it reported a decline in traditional sport participation and recreation, despite a series of interventions over the past decade, with the figures flat-lining until walking was introduced as a measure. The decline begins at age 13 and continues throughout life for Scots, which is markedly different to other European countries.

The Children’s Society report does not analyse sporting factors and this is an area the OSS is looking to investigate further. But it does not require great powers of insight to see a link between declining physical and mental health in the Scottish population and declining sport and recreation activity.

But if that is the case then surely the reverse could also be true – more sporting activity helps improve physical and mental health. There are great examples of work across communities in Scotland where more children are being encouraged to participate in different kinds of sport activity and the OSS is seeking research and evidence around the impacts on health and wellbeing. At a time when children’s happiness appears to be heading in the wrong direction, sport can provide a solution for many in providing safe, welcoming groups in which to develop stronger friendships and social skills, and a sense of belonging, and to physically and mentally challenge oneself and experience the sense of achievement necessary to help achieve one’s potential.

But is it the answer to life’s search for happiness? Let us know what you think. 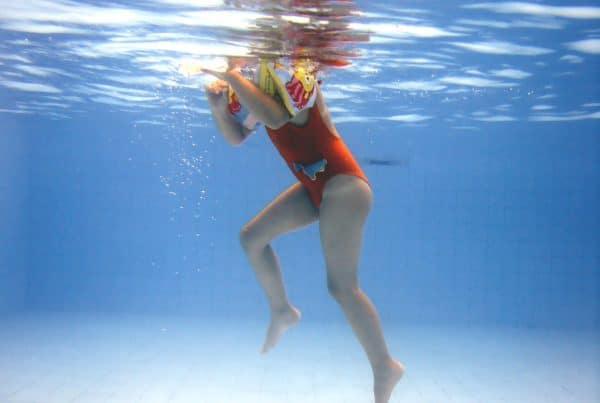 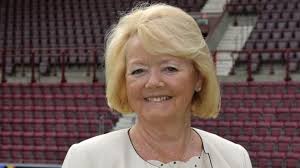 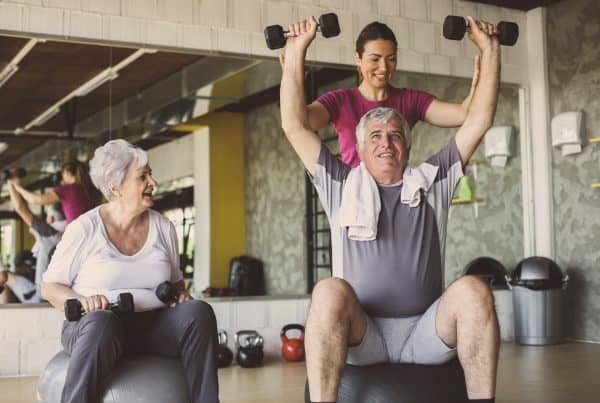 Good health in older people is worth the weight