Good health in older people is worth the weight

GENTLE exercise is not the secret to a happier, healthier life for older adults, according to a new study. According to Professor Robin Daly, Chair in Exercise and Ageing at Deakin University’s Institute for Physical Activity and Nutrition (IPAN), community exercise programs that maintain bone and muscle health hold the key.

In an article published this week by Australasian Leisure Management, Professor Daly said: “Weight-bearing exercise is crucial to maintain our bone health. Unlike our cardiovascular system, bones like to be regularly stressed and will adapt positively to the loads and demands placed on them.

“Unfortunately, that message doesn’t seem to be getting through, and right now around 75% to 95% of Australians over 50 are not meeting recommended physical activity targets to maintain good bone and muscle health. So, while we know that exercise can improve musculoskeletal health and function, many people and even medical professionals don’t often know what particular type of exercise works best for older adults to see these improvements.”

There are examples of similar promising work ongoing in Scotland with Highlife Highland one of several organisations that have developed the Otago Exercise Programme that helps older people with balance and has been shown to reduce falls. 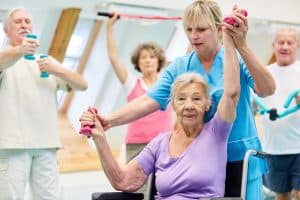 Professor Daly trialled his “Osteo-cise” programme in a number of community leisure centres around Melbourne and the evaluation, published in a recent edition of the Journal of Bone and Mineral Research, shows that it delivered and sustained multiple improvements to muscle and bone health not only in its year of implementation – when researchers were closely overseeing the program – but also after the community leisure centres took over its management and those involved reduced their sessions.

Professor Daly added: “That’s critical, because it’s one thing to see results in a controlled setting where you have all these extra resources and experts working directly with a population group. But we wanted to establish if we could implement a community program that continued to see benefits after we left. We showed that what we developed in theory does work in practice in the real world to get older Australians active in improving their musculoskeletal health.”

The trial involved around 160 people aged over 60, with half in the exercise program and half in a control group. It identified people at risk of falls and fractures due to low bone density or osteopenia with tailored exercise programs working the muscles around the hip and spine, and including progressive resistance and weight-bearing impact.

We would like to hear from Scottish researchers and organisations who have been working in this area, and older people who are involved in regular exercise. Agree with Professor Daly or disagree? Get in touch.

• Walking, cycling and swimming alone are not effective for preventing bone loss or falls.

• Rapid, short bursts of weight-bearing exercise are more effective than one long session.

• For the greatest benefits and to also improve muscle mass and strength, include progressive strength (resistance) training – lifting weights that become more challenging over time – at least twice a week and ensure that the exercises target the major muscle groups around the hip and spine. 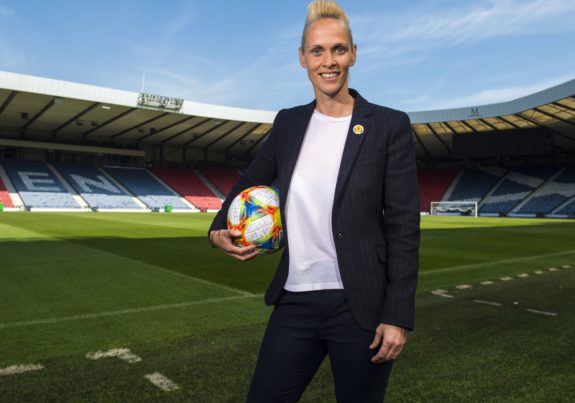 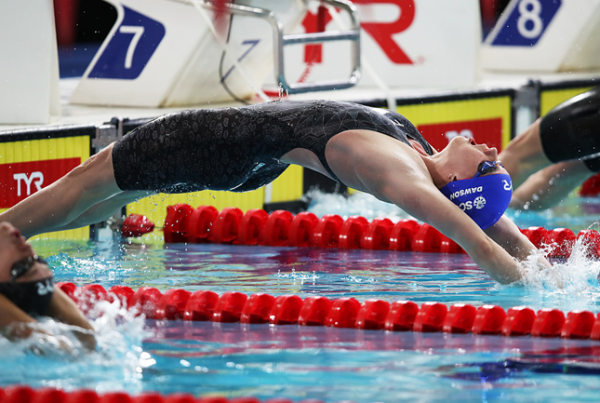 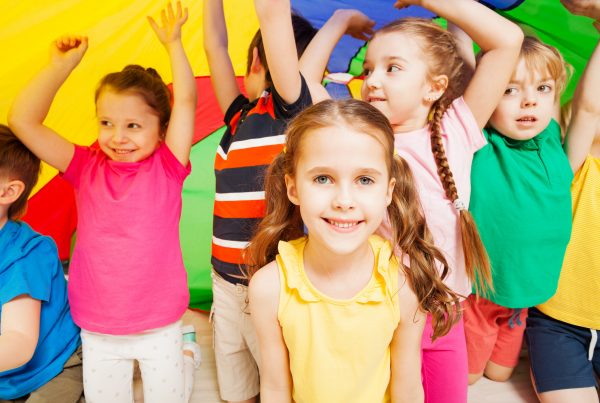