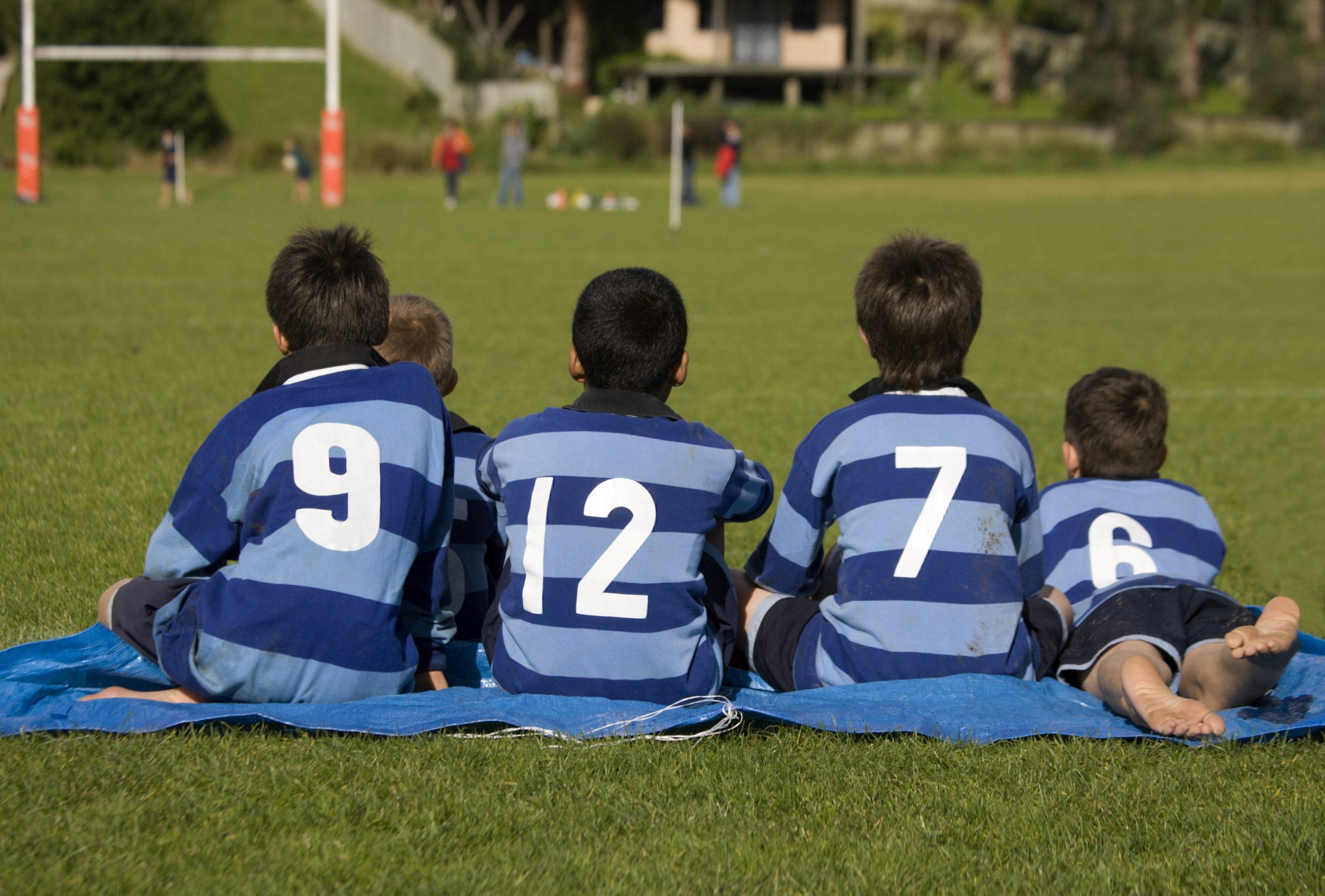 Learning from the New Zealand system

GOLF returned to England on 13 May leaving many in Scotland hankering for sport activity on this side of the border watching on enviously. So, when will sport be given the green light to return in Scotland?

To answer that more effectively than one might argue the UK Government has achieved with England’s return this week, having also suggested tennis would return only for the LTA to state that it does not (tennis guidance here), Scottish sport is calling for answers to the ‘how’. How do people return to activity with others safely? What guidelines do clubs, schools and other facilities need to follow to prevent everyone’s biggest fear – a sudden spike in coronavirus cases stemming from their activity? And what measures will need to be in place for people to feel safe enough to rediscover the fun of sport activity, in all shapes and forms?

Thankfully, a country that takes the ‘sport for all’ theme seriously, New Zealand, has provided a template for us. At the time of writing, the country of 4.8 million people has reported 1,497 cases of COVID-19 and 21 deaths, and sport is planning its return at both professional and community levels in June. So, how have they managed that?

New Zealand closed its borders on 19 March and imposed a strict nationwide lockdown on 23 March after 200 cases were confirmed, and no deaths yet reported, committing to an ‘elimination’ approach instead of suppression. It started to ease lockdown on 28 April and this week reported just two people in hospital with confirmed COVID-19 and no deaths. In Scotland, the lockdown was also announced on 23 March by which time it had reported 499 cases and 14 deaths. The Scottish stats at 14 May were 14,117 positive cases and 2,007 deaths and, while the rate of infection is consistently falling, it remains widespread and so lockdown will remain at least until 28 May.

However, as well as the low figures, what is helping the New Zealand public gain confidence is an ‘alert’ grading system that they have followed through recent weeks and this week dropped from 3 to 2. The system is more than numbers. It features guidelines for all the population to follow, and Sport New Zealand took that and developed an easy-to-read sport-specific version (below) around what each alert means in terms of contact and bringing a clarity to decision-makers at all levels of sport across the Land of the Long White Cloud. It complements a more detailed set of guidelines for sport and, while inevitably not capturing everything everyone wants to know, it provides a decent template from which to start (below).

In the UK, Johnson this week launched an alert grading system. It is invidious to compare New Zealand’s approach with Scotland’s, considering New Zealand is made up of two islands and has full control of all elements of government. However, for sport and wider society in Scotland to instil some measure of confidence in a return to activity a similarly informative approach is required. 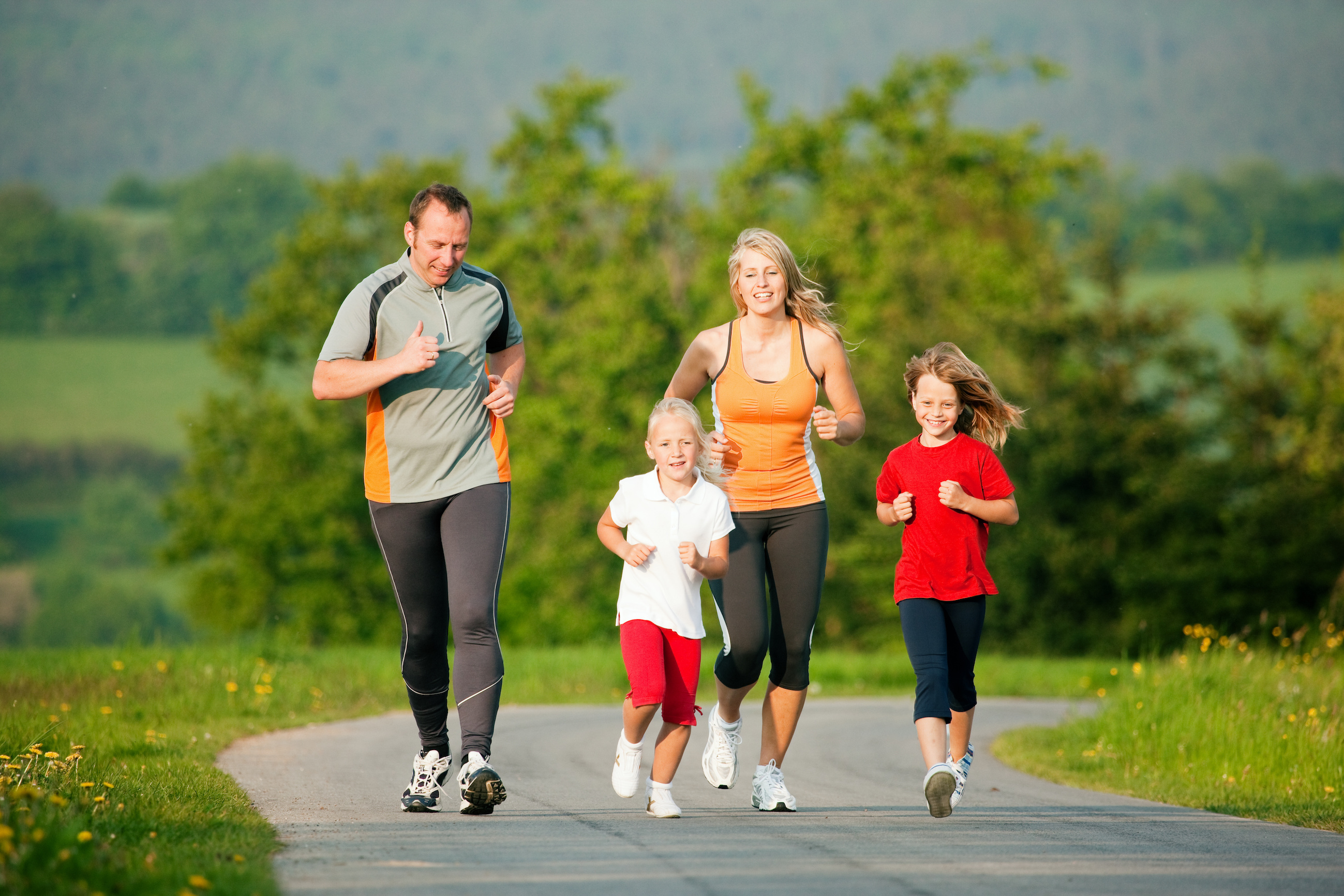 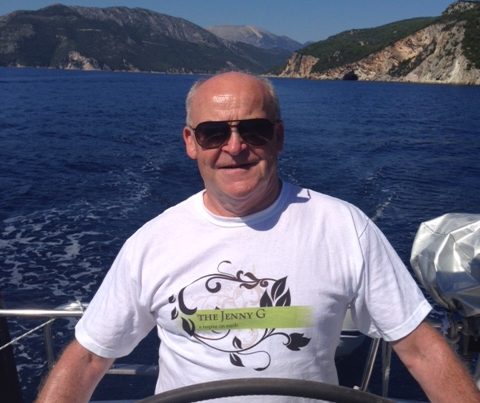 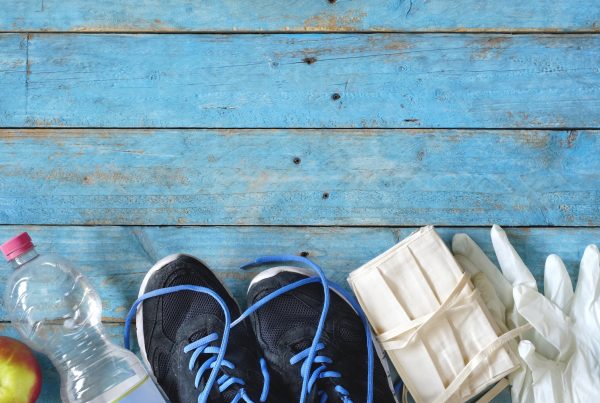